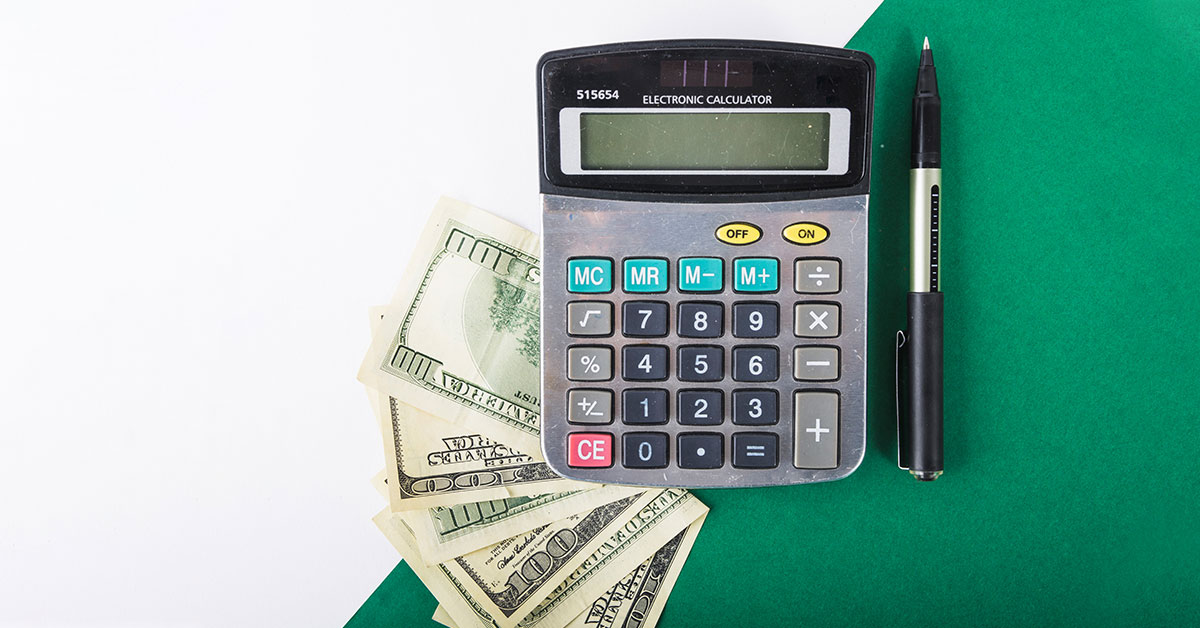 Where should Universities spend their Marketing budgets?

The proportion of Americans who consider college to be very important had fallen from 70 percent in 2013 to 51 percent by 2019. And that was before the shutdowns and confusion of the Covid-19 pandemic. The current marketing aid advertising boom is also a response to increasing public skepticism about the need to go to college. Should Universities be turning to boost International enrollments to compensate for it?

America’s total number of students has declined by an unprecedented 2.6 million, or 13 percent, over the last decade. Another drop of 15 percent is projected, beginning in the mid-2020s, in the number of prospective college students graduating from high schools.

Before this downturn began, there were more kids every year and people had the money to pay for college. And that’s no longer true. The marketing and advertising boom is also a response to increasing public skepticism about the need to go to college in the first place, said Elizabeth Johnson, chair of the higher education marketing agency SimpsonScarborough.

“This anti-college narrative has been building, and that’s something [universities and colleges] have to market against,” Johnson said.
A Gallup poll found that the proportion of Americans who consider college to be very important had fallen from 70 percent in 2013 to 51 percent by 2019. And that was before the shutdowns and confusion of the Covid-19 pandemic, which other surveys show has further damaged public confidence.

Spending on marketing by universities and colleges is hard to track; it’s often spread among many departments, including student recruiting, athletics and fundraising, and not required to be disclosed.

A SimpsonScarborough survey, however, found that institutions spend between $429 and $623 per enrolled student, per year, on marketing.

As for advertising, colleges collectively spent $2 billion on it in 2018 and $2.2 billion in 2019, according to the brand consulting company Kantar, which monitors this. While the total declined at the peak of Covid-19, it nearly doubled in the first quarter this year compared to the same period last year, to $870 million. While higher education advertising has historically been dominated by for-profit providers such as the University of Phoenix, spending by those schools began to flatten out or fall in the mid-2010s while advertising spending by public and private nonprofit universities began to rise, another analysis, by the Educational Marketing Group, found.

Colleges and universities spend between $429 and $623 per enrolled student, per year, on marketing.

“Some people may be doing it with reluctance, but they’re definitely understanding that this is something that has to be happening now,” said Fox Troilo, managing director and head of higher education at the consulting firm Hanover Research.
Among the biggest players are online giants including the nonprofit Southern New Hampshire University, which tax documents show spent $144 million on advertising and promotion in 2019. Nonprofit Western Governors University spent $127 million that year. The University of Maryland Global Campus announced in 2019 that it would spend $500 million on marketing over the following six years, half of it on digital advertising.

But other private nonprofits, including some that are highly selective, are also channeling tens of millions into advertising. Johns Hopkins reported spending $29.6 million in one year; New York University, $28.5 million; the University of Pennsylvania, $25.7 million; Northwestern, $25.6 million; the University of Miami, $23.2 million; Columbia, $13.2 million; Boston University, $12.7 million; Georgetown, $11.6 million; and Stanford, $10.3 million. The figures are from 2018 or 2019, whichever was the most recent tax year for which the institutions have provided documents.