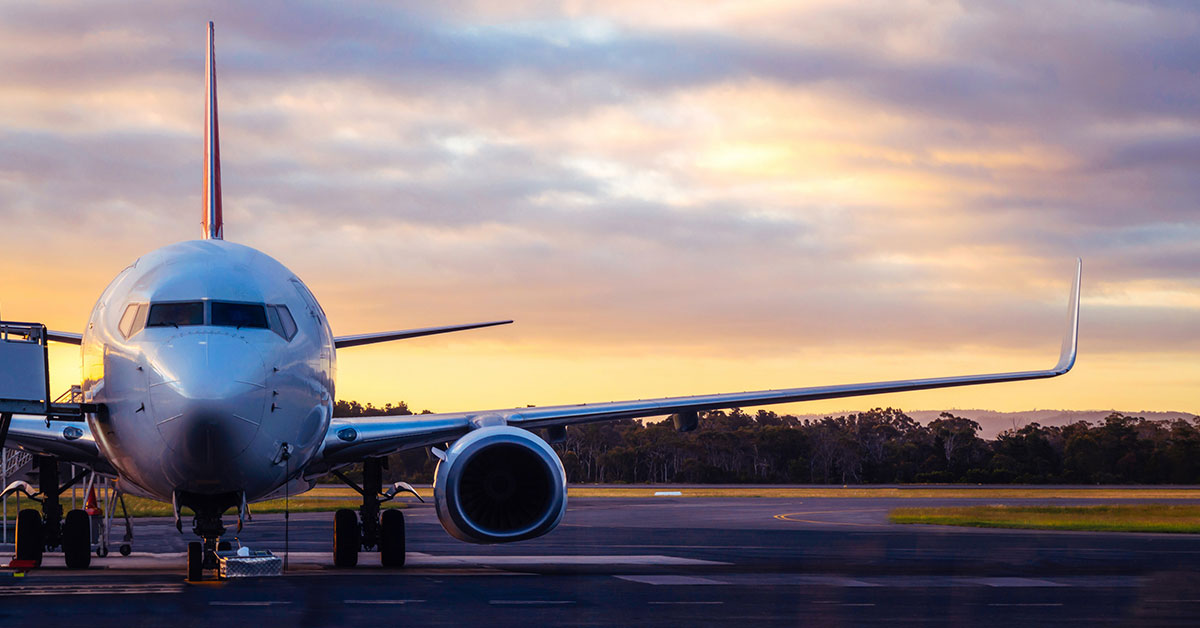 A respite to international students, Air India has announced that it will increase its flight frequency to the US.

Vis-a-vis the approximate 40 flights we used to operate to the USA before the Presidential proclamation, we could operate 11 flights per week to USA in July, 2021. The frequency is being increased to 22 from 7th August, 2021.

– Air India stated confirming it’s effort to increase flight frequency as a response to the rise in the student travel.

New Delhi: In what will bring respite to a large number of Indian students headed abroad for higher studies, Air India has announced that it will increase its flight frequency to the US from the first week of August.

The welcome move comes against the backdrop of several students flagging on social media the rescheduling of their Air India flights to the US, allegedly without prior notice.

Responding to an NDTV query on the issue, Air India stated, “With the recent surge in COVID cases and the US Presidential Proclamation restricting flights from India, some of our flights to the USA, including those between Mumbai and Newark, had to be cancelled. These were effected well in advance and passengers were kept aware of these cancellations which were for reasons beyond our control.”

Speaking about its plans to step up the flight frequency to the US, it said, “Vis-a-vis the approximate 40 flights we used to operate to the USA before the Presidential proclamation, we could operate 11 flights per week to USA in July, 2021. The frequency is being increased to 22 from 7th August, 2021. With the frequency being enhanced on the US sector, all-out efforts are being made to accommodate as many passengers as possible in our US-bound flights from August.”

Earlier, NDTV also spoke to students who were to leave for the US this August but were recently informed that their Air India flights have been rescheduled.

Vishwas Bhargav said his flight to the US was rescheduled to after 25 days. “My call never went through to the ticketing team; I must have called them at least 15 times, and each call was a wait of 40 to 50 minutes” he said.

Another student Anusha, scheduled to fly to the US in August, got an email from Air India, stating that her flight was “impacted with no further details”. “I was told to call up the airline for any further details, but my call was on hold for almost an hour. I found out that my flight has been cancelled due to operational reasons and my flight was rescheduled to September 22, more than a month from when my course begins,” she said.

Meanwhile, Air India has also tweeted that it will operate additional flights between New Delhi & Newark on August 6, 13, 20 and 27. “These are in addition to the existing flights operating on this sector,” it said.

Owing to the pandemic, 2020 turned out to be a difficult year for students, especially those in Classes 10 and 12. Among them were many with plans to study abroad. In 2021, the government took note of the students headed abroad for studies and arranged for their vaccination on priority basis.