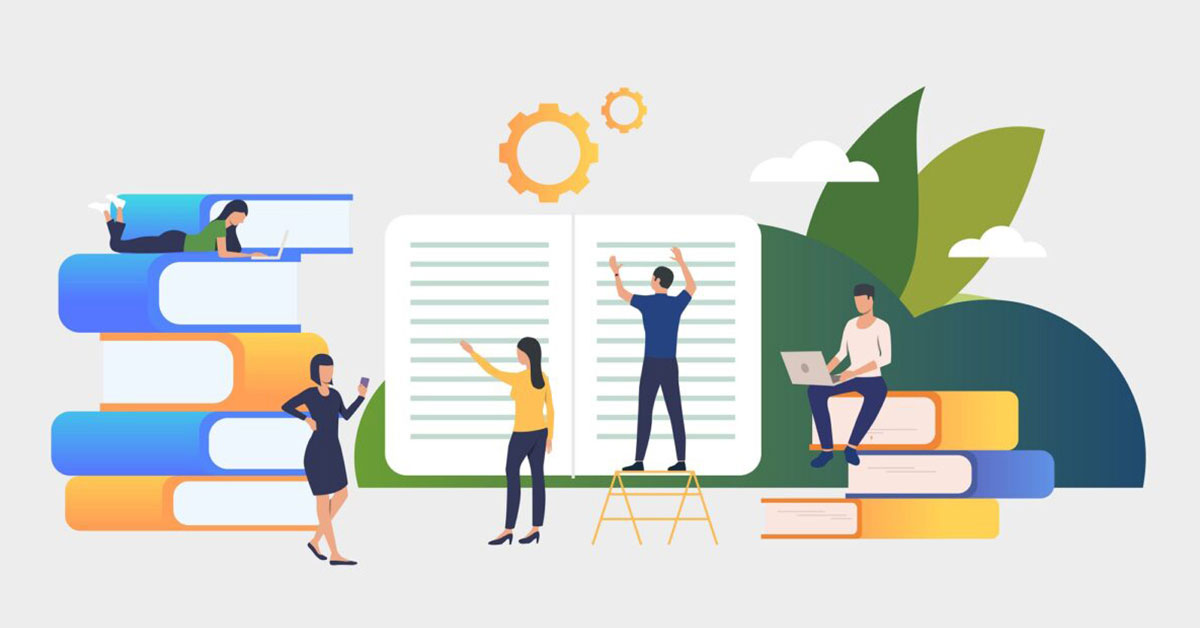 Imagine this situation. A student realises that he/she does not have the aptitude/interest in the engineering course they have enrolled into. Leaving midway would mean that they lose an entire year, including fees and academics. So, what is the alternative?

Rather than dropping out of the course, this student can now store credits earned in the year into an ‘Academic Bank’, and join any other programme within seven years.

Lateral entry and exit from higher educational programmes was a long-standing demand in India. As part of the National Education Policy (NEP) 2020, the government has now allowed this formally.

The NEP 2020 completed one year on July 29. On the occasion, Prime Minister Narendra Modi launched the Academic Bank of Credit (ABC) that will facilitate multiple entry/exit into courses.

To enable this, the University Grants Commission (Establishment and Operation of Academic Bank Of Credits in Higher Education) Regulations, 2021, have been notified. These guidelines will govern the entry and exit into all universities (including deemed-to-be category) and autonomous colleges.

This will be applicable from the academic year 2021-22. So credits earned from this year onwards can be stored digitally.

Here is a look at how the new ABC system will work:

What is the credit system in college education?

The regulations state ‘credit’ means the standard methodology for calculating one hour of theory or one hour of tutorial or two hours of laboratory work per week for a semester (13-15 weeks).

This leads to the award of one credit by the educational institution. In addition, credits for internship will be one per week of internship, subject to a maximum of six credits. These credits are stored digitally using DigiLocker.

Where will these credits be stored?

The credits will be stored in an ABC or Academic Bank Account. This is similar to a regular savings bank account which an individual student can operate.

If a student switches from one course to another within the recognised universities/colleges under UGC, the credits in the academic bank can be redeemed.

But remember that your university/college has to first get registered with the UGC for enrolling into ABC. Students shall be required to earn at least 50 percent credits from the parent institution, where he/she is enrolled for a programme.

Are all students eligible to enrol into this academic bank?

No. Eligible institutes are universities and autonomous colleges accredited by either the National Assessment and Accreditation Council (NAAC) with minimum ‘A’ grade, or by the National Board of Accreditation (NBA) for at least three programme(s) with a minimum score of 675 individually.

However, if the number of programme(s) being run by the institution is less than three, 675 or more marks should be secured in each of the programmes.

How does the credit system work?

There are five levels — Level 5 to Level 10. After the completion of each level, which is typically two semesters, a student is eligible to get either a certificate, diploma or degree.

For entry into level 5, the eligibility is a school leaving certificate after the completion of Class 12. Over and above this are the entry requirements specific to each university/HEI.

Once a student completes the first year in college with 36-40 credits, he/she is awarded a certificate.

In case he/she decides to exit the programme, the ABC will store these credits that can be redeemed for rejoining this course or an allied course within seven years.

If the student continues to the second year and completes it with 72-80 credits, a diploma is awarded. Similar to the first year, he/she can exit at this stage with a diploma and can rejoin within seven years after redeeming the credits.

Once a student completes the third year of a UG degree programme, he/she will be awarded a Bachelor’s Degree. Here, 108-120 credits are required.

When it comes to the Master’s level, a student can exit after one year, with a one-year diploma. Completion of the full two-year programme will lead to a Master’s Degree.

Over and above this is the doctoral degree for which the course work and the thesis will determine its completion. The MPhil programme has been done away with.

Can anyone enter courses laterally?

While the ABC will store credits for a maximum duration of seven years, HEIs will have to frame rules for lateral entry. This means that the entry of students directly into the second/third year of a course will depend on the rules set by each HEI.

Here, students who have pursued allied courses will be allowed lateral entry. So if you are an English literature student who wants to switch to engineering in the second/third year, that wouldn’t be possible.

Also, the UGC guidelines have stated that a student can only enter at odd semesters and exit at even semester. This means that you cannot enter/exit a programme in the middle of an academic year and should have completed at least two semesters.

A similar glide path will be followed for entry/exit in the vocational education field as well.