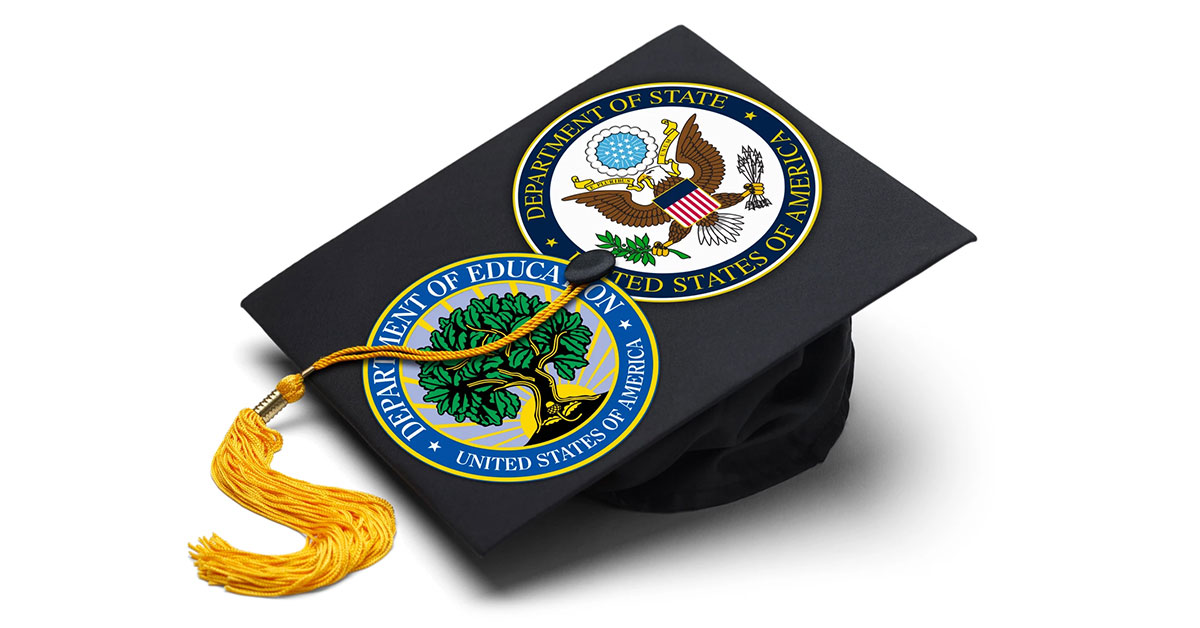 It is time for a ‘renewed U.S. commitment’ to American higher education and its global connections” – President Biden

USA is ready to make its path to recovery from the COVID-19 pandemic. A joint statement by the Biden Administration and the U.S. Departments of State and Education clearly identified key points that would help ameliorate the education of International students bringing them back to their former glory.

The Biden administration is calling for a unified national approach to international education, saying it is time for a “renewed U.S. commitment” to American higher education and its global connections.

In a joint statement released on Monday morning, the U.S. Departments of State and Education said international academic ties, through the exchange of students and collaborative teaching and research, are crucial for American security, prosperity, and innovation. The federal government has a part to play in strengthening and promoting international education, including the internationalization of American classrooms and campuses, they said.

“We recognize that the U.S. government has a unique role in international education because of its responsibility to the American people; its purview over foreign affairs, national security, and economic and border policy; its capacity to provide national and global leadership; and its role in affecting how the United States is perceived globally,” the statement said.

Unlike many other Western countries, the United States has never had a coordinated national strategy for attracting international students or encouraging other forms of global academic collaboration. That’s alarmed international-education groups, which worry that America could lose its competitive edge as the global contest for talented students heats up.

In remarks at an EducationUSA Forum, sponsored by the State Department, Secretary of State Antony Blinken called international education a “foreign-policy imperative.”

The joint statement outlines a number of policies and other approaches federal agencies can pursue in support of international education, although it stops short of proposing specific programming or committing government spending. Among other principles, the statement says the agencies should:

Esther D. Brimmer, executive director of NAFSA: Association of International Educators, called the joint statement a “welcome initiative that signals an exciting advancement in rebuilding and restoring U.S. engagement with the world.”