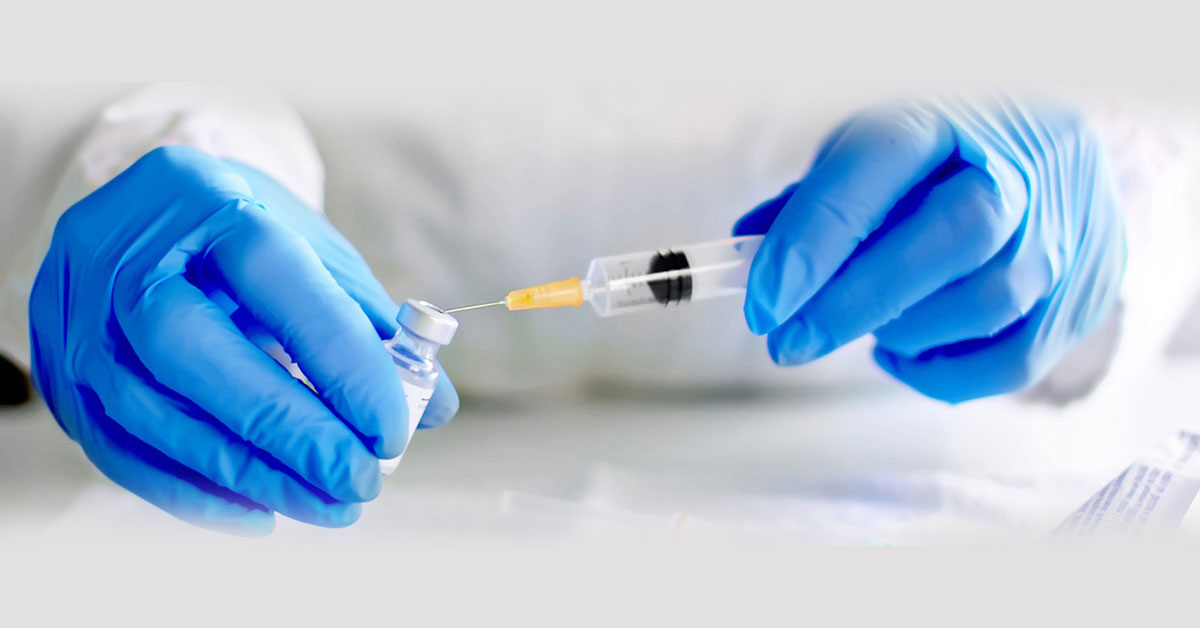 They should furnish visa, admission receipts, or any such relevant documents

Students who have secured admission in colleges or universities abroad, as well as those who want to travel to other countries for work, will be vaccinated on priority basis from June 1.

The National Health Mission has revised the list of preferential groups for vaccination by adding four more groups: students going to foreign countries to pursue studies, those who want to travel outside the country for employment, workers of milk co-operative societies and cable operators.

The decision to include students who want to go abroad as part of this list was taken based on the suggestion given by Deputy Chief Minister and Higher Education Minister C.N. Ashwath Narayan, who also heads the State COVID-19 task force. The Minister, in a press release, said those who want to get the jab should have a visa, admission receipts, or any such relevant documents. They will be administered Covishield.

As many students plan to travel abroad as early as July, the gap between the first and second dose of Covishield has been relaxed. They can get the second dose even before completing six weeks. The Central government has extended the gap between two doses to minimum 12 weeks for other citizens.

The vaccination campaign for students going to foreign countries to pursue their studies and those who need to travel to get employed in other countries will begin on June 1 at 3 p.m. at the Administrative block of Bengaluru Central University, Dr. Ashwath Narayan said. They will also be given certificates on the spot confirming that they have been vaccinated.

The Chief Commissioner of BBMP and Deputy Commissioners of all districts have been asked to issue the necessary eligibility certificates to these categories after verifying their documents.

The move has come as a huge relief to students who are waiting to get vaccinated before they go abroad for higher education.

Hitesh Ananada, who will go to the USA in the last week of July to pursue Masters in civil engineering, had taken his first dose on May 22. “Reducing the gap between two doses will help me as I have to leave India during the end of July.”

However, a student residing outside Bengaluru asked for clarity on whether they can show their admission letter and get vaccinated in their respective districts.

Reduction in the gap between doses for certain categories has drawn flak from health experts.

A doctor in a private hospital said, “Many of our patients who are in their 30s and 40s, and have got their first jab of Covishield, have to wait at least 12 weeks for the second. It is unfair that the government is showing leniency to select persons.”